Bullying is aN unfortunate, but normal, function of animal behaviour 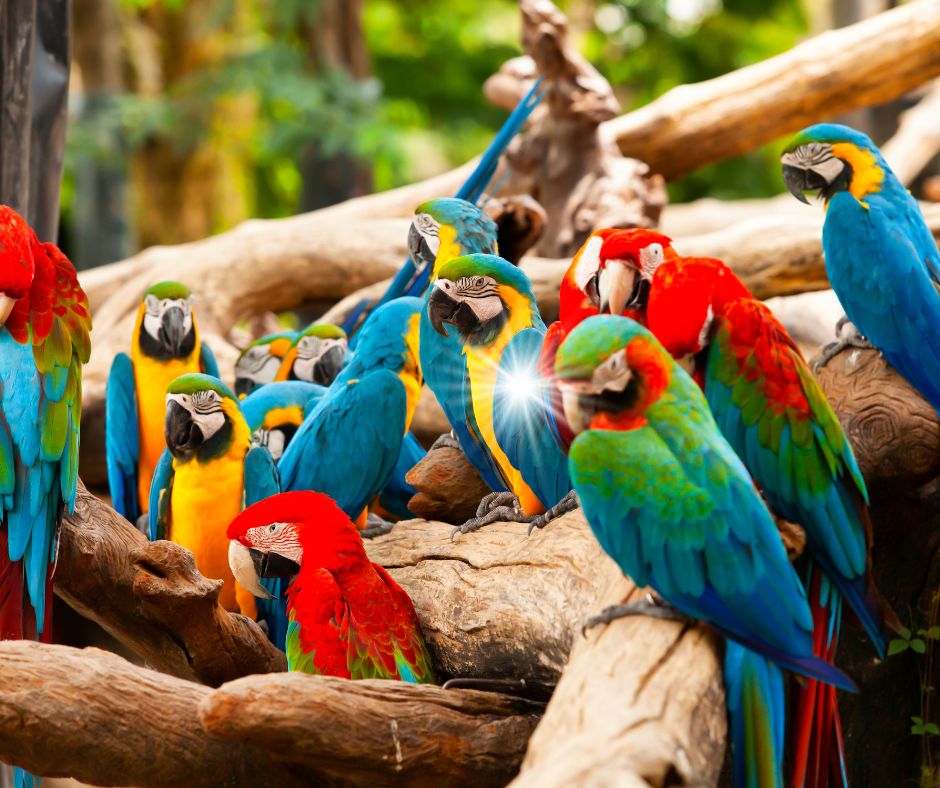 Consider an aviary full of parrots – one or more birds will be picked on by the others.   If the bullied parrot is removed, another bird or birds will quickly be picked on.  This is no fault of the targeted birds but simply group mentality. Bullying is not personal.

For every insider, there must be an outsider. If there is a top dog, there must also be an underdog.  People, just like animals, vary from  naturally dominant to naturally passive.  The dominant members of a species will always pick on the passives. Many people will have bullied others and they too will have been bullied, at some point in their lives.

Nowadays, bullying takes off faster, often online.  Social media encourages people with an opinion to share it. Not long ago people were taught that if you didn’t have anything nice to say, you should say nothing at all.

Bullying injects a venom in the form of the worry that “What if the bullies are right about me?”, which escalates into beliefs.

Some people use extreme language, calling other people failures and freaks. Careless words are easily absorbed by sensitive people and internalised, in the form of negative beliefs about the self.  Where once it may have been someone else calling you clumsy, now your own monkey-mind claims the thought and chatters it on a loop.

People form opinions about you without sufficient information. Nobody but YOU knows the life you lead and the way you feel inside.  You are the only person who knows how difficult your life is, day to day.

Animals are programmed to pull away from the source of pain, but when the source of pain is emotional, it is rarely in our best interests to retreat.  If it hurts, hold it, hear it but only own it if it matches your own viewpoint.  It is up to YOU and only you, to decide if you are a certain way.  People can pass opinion, but they don’t define you. You create yourself anew in every moment.

Other people WILL judge you.  We need to make quick judgements because we can’t process all the information we receive.  Yet making judgements so speedily means we will get some wrong.  If other people decide you are stupid, and you identify as stupid because of that, then it could be said that you’re not being very bright.  Nevertheless, you get to change your mind and act more sensibly.

Ask yourself, “How can I use this feedback positively?” Is there a tiny fragment of reality in this person’s assumption about me, which I can turn around, to my advantage, by working on in a positive way?

I once treated a troubled teenager who had been cutting herself. She and an acquaintance had a squabble on social media and the other girl publicly posted “Oh just shut up and cut your wrists like that solves anything.”   Naturally, the recipient was mortified.  I mentioned she could either do what she always did, and run away from the pain by cutting or she could decide, constructively – you can hurt me and I’ll take that, but you won’t make ME hurt myself more.  She stopped six months of cutting because she refused to be told what to do by someone who thought she knew her.

EVERYBODY is born with a unique set of skills and deficits.  That’s ok – they balance out everyone else’s.  You’re here to do a unique job which nobody else can do your way.  YOU are ok.  Self-esteem is a false image.  If you want to appreciate yourself, first let go of the image you developed, growing up, of who you “should” be, then create your ever-changing identity according to your own beliefs and values in the moment.

It is hard to let go of the person you thought you should be, but impossible to like yourself until you do.  These impressions about your own lack of abilities were formed in childhood, from assumptions you made about what other people thought of you.  A shadow of who you thought you should be formed from tough circumstances and other people who were still learning themselves.

Take a moment to imagine being a newborn with a loving presence around you, saying.

You come in peace.  You come FROM peace.  You are okay and will always be okay.  You won’t be perfect, because you are here to learn.  Bring your A-game as often as you can; that won’t be always.  Allow yourself mistakes and know that you can always improve. You have strengths and weaknesses just like everyone else.  Some people will focus on your weaknesses.  Don’t be one of those people.