When treated with CBT, trichotillomania can be effectively treated, although the treatment of choice is now ACT.  Whichever treatment is used must be sustained with refreshers and aftercare.

There is a wealth of research and scientific support for the use of cognitive behavioral therapy (CBT) to support and help people with anxiety disorders such as trichotillomania. 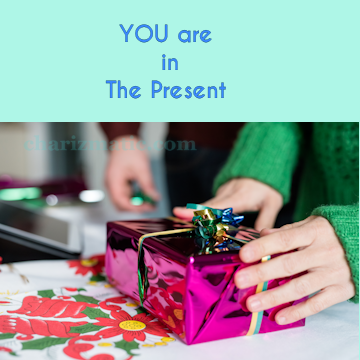 Many times, people come to our online coaching package with preconceived ideas about CBT. “But I’ve already had CBT and it didn’t work”, is a common complaint. However, modern medicine differs from practitioner to practitioner, as well as from one medication to the next, and the same is true of CBT. Some people are trained in CBT generally, while a trichotillomania specialist uses CBT techniques alongside ACT and other tried and tested treatments, to help stop hair pulling.

The fundamental CBT framework gives an outline for treatment in stages. We do comfortably use other approaches, such as ACT, NLP and Transactional Analysis for instance – but basically we adhere to a CBT structure, unless the client suggests otherwise. CBT does focus very finely on thoughts and feelings, while the socio-cognitive approach is effective, neat and gives compelling support and stages toward pull freedom.

Transactional Analysis considers the relationship with the self and others in an easy-to-understand framework and can help improve self-esteem and functionality.

People with trichotillomania may have a few psychological concerns, possibly leading to distress. If they have encountered judgement or disapproving reactions to hair pulling, this can adversely affect their confidence or willingness to talk about it.

In partnership with Trichotillomania Support, we use innovative adaptations of CBT models in a flexible manner. We have developed an effective program to stop hair pulling which is built upon daily as we learn more and more from the people we help. Every person who becomes pull free with us, helps prepare the groundwork for others who will follow them in the program. A number of our protégées have won awards and our research continues in directions suggested by the families we have worked with.

The effectiveness of CBT on anxiety has been compared by Chambless and Gillis (1993) with a waiting list and placebo, who followed up the results at 6 to 12 months. Freeston et al. (1997) compared the Salkovskis’ model of CBT with the waiting list. They found that the CBT group improved obsessional secretive rituals and this improvement was still present when followed-up six months later. More studies are needed, particularly with follow-ups years, rather than months later. Nevertheless there is a clear case for the positive effect of CBT for the treatement of trichotillomania.